SlicedtoDutch has not gone unnoticed and has an entry at 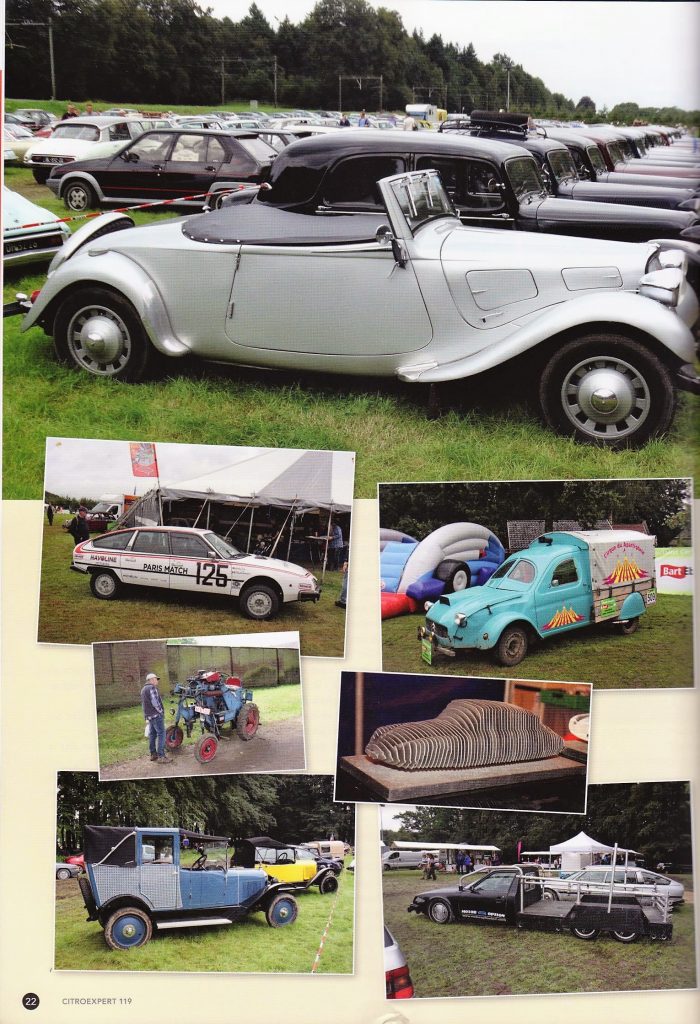 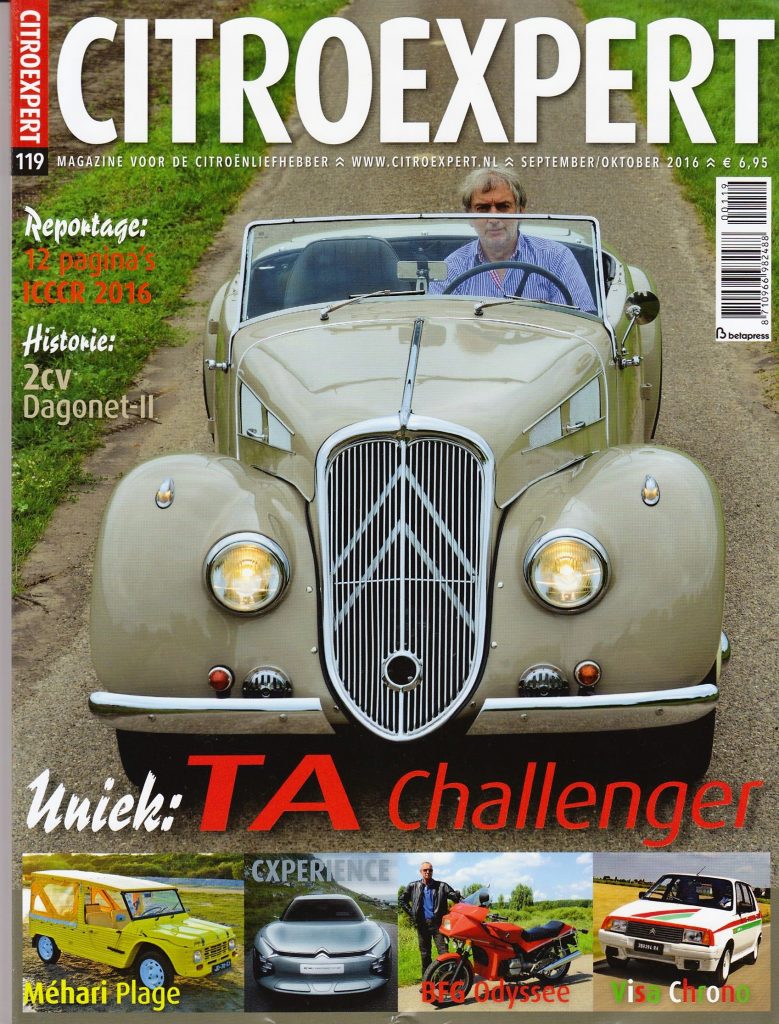 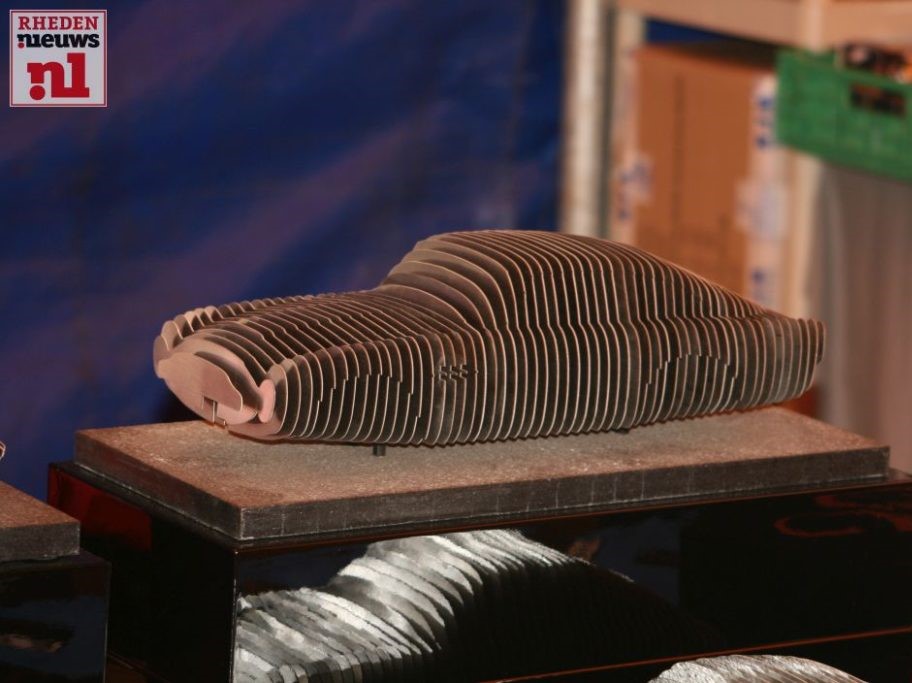 Rheden news added our model to their page and wrote about the ICCCR Event.

Citroexpert editon September/October 2016 has also written about the ICCCR 2016 and added a picture of our Citroen DS 3rd nose artwork to the other beautifull Citroëns at Middachten Castle. Feels good! Feel free to contact us today by using this mail form below. We’d love to hear from you. 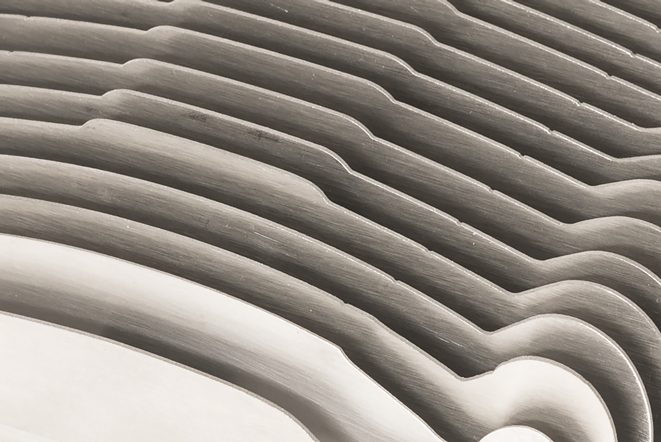 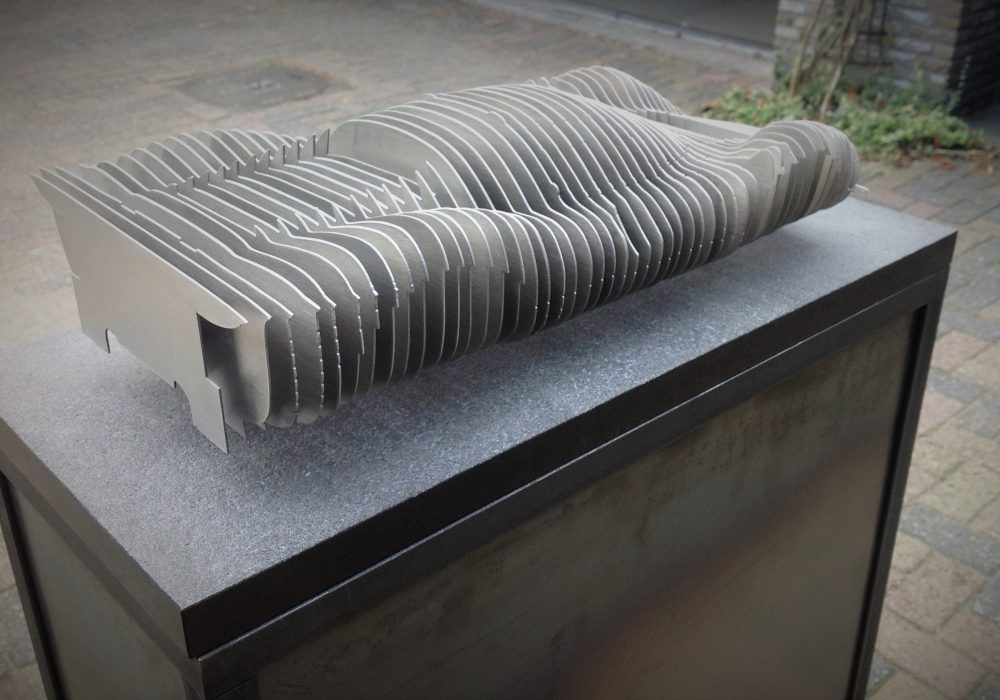 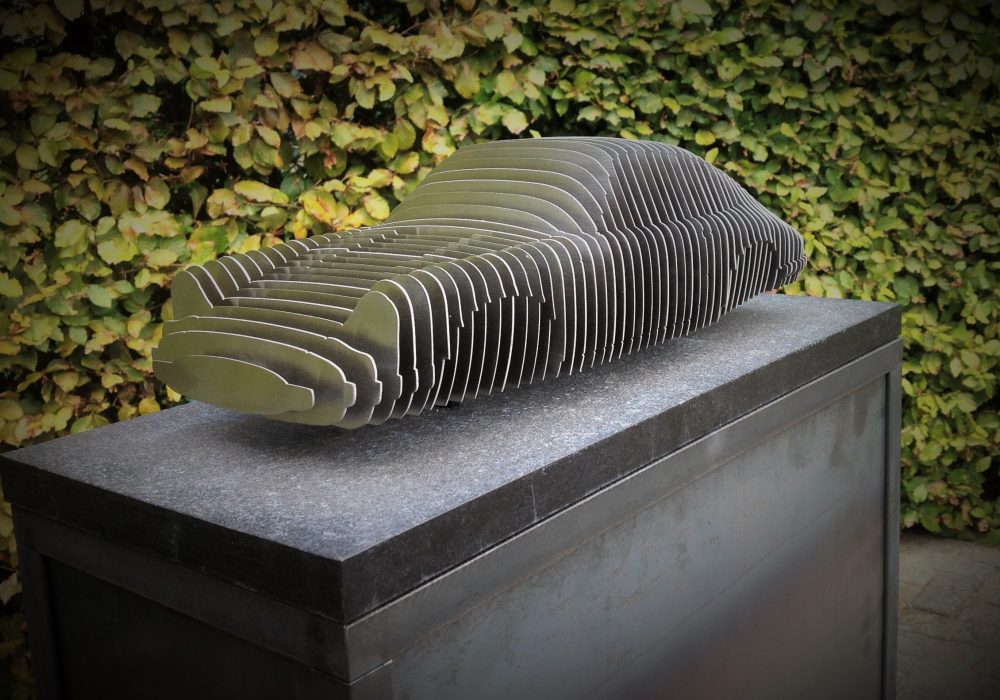 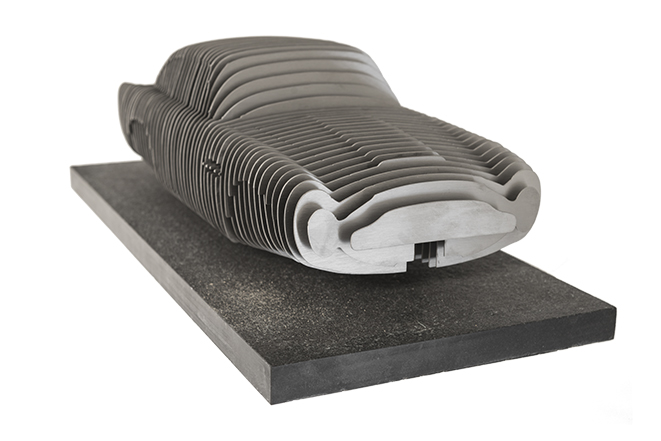 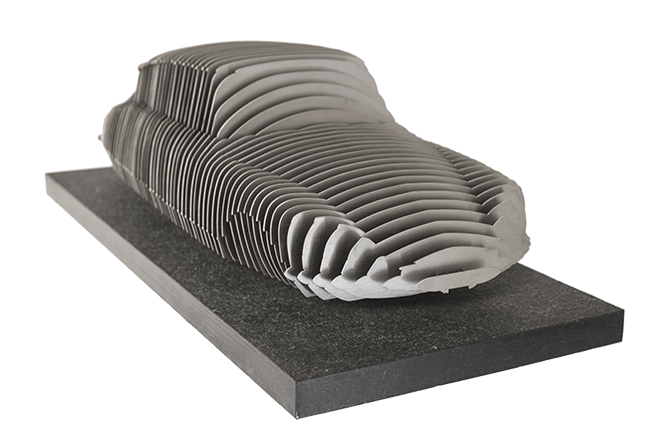 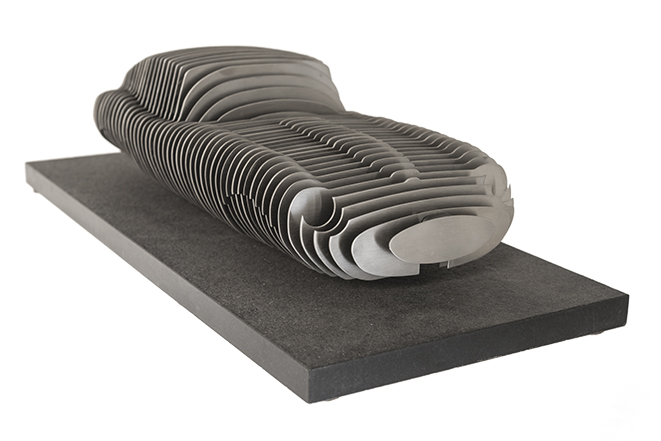 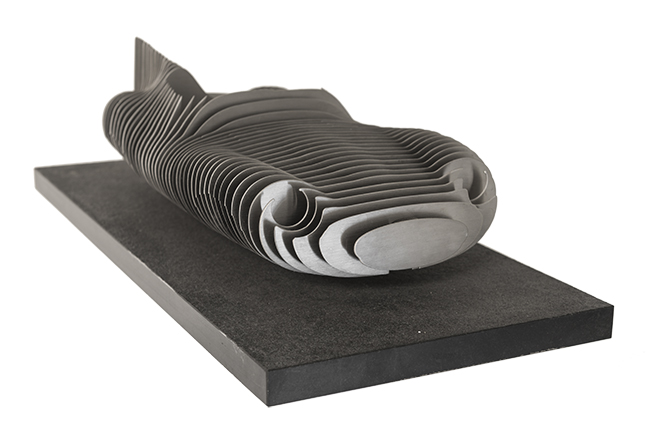 Oldtimers are our passion and we have our workshop for more than 19 years. We regularly mix and match restoration of oldtimers with art projects.